OK, I tell myself. Things haven’t gone well this year. I have a roof over my head, let’s switch gears.

My Brain: Remember that career you always wanted as a police officer? Yes? Yes! Let’s do that.

So I worked hard. Harder than anything that I have ever worked at in my entire life. For a solid 8 weeks, I worked out 5 to 6 days a week, ate right, and lifted weights. I studied an hour a day every day.

Test day arrived. I was happier than a dog rolling in cow caca. I couldn’t believe it. After a solid year of failure, trying to get into other police departments, I finally made it past. I scored a 98/100, passed my PT with flying colors, and got all of my long and grueling paperwork completed. For the first time,  I was seeing the stars align. 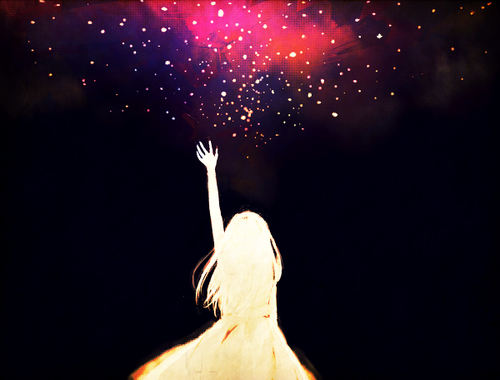 I envisioned my future, the difference I could make. The change that I could do in my city and helping others. The pride I would take in getting there and the joy in being a part of the community.

…yeah. What a load of─

Remember how much I like the honesty train? Yeah. Well, ladies and gents, that was my one-way pass to them showing me the door.

They use something called a polygraph test. (pronounced /dʌm/) Well, folks, I’m not good at lying. And I didn’t want to. Remember that lovely ex? The one I told you about? Well, this girl decided last year to try a certain grown plant for the first time in her life, once. That was it!

It disqualified me for an entire year. Smoking the green, once in my whole life, cost me 2 years of disqualification from the time I smoked it last November 2015, until December 2017. As I find this out, my test score gets sent to me via email. I open it, stare at the nearly perfect score and look blankly at this man that just crushed my dreams. I worked for two months, been trying for over a year, and gave up job searching for a while, riding on the tide of hope that by being honest, it would be the best way.

And so, I thanked him─My entire body shaking, tears threatening to spill and smile as I walk woodenly  from the door. 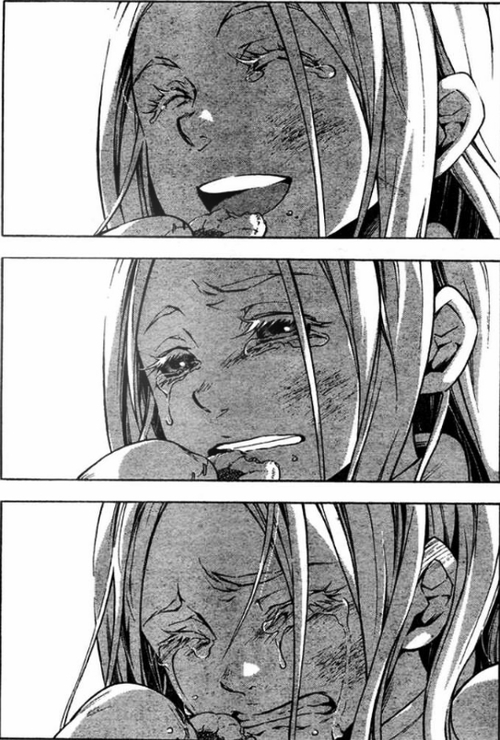 I was lost. More than I ever had been in quite some time. For once, I felt I had found my place in the universe. That everything, all that heartache up until that moment, had been worth the pain. And that’s the thing about Asperger. You can’t process anything emotionally. Why you are crying, why you’re upset, how you are feeling about something─ it’s all just a murky mess. And so, I didn’t show an ounce of my feelings to anyone.

Often, when a crises occurs, I am the first to jump in and do it. I can remember everything and the smallest details, so I do well at work because I can remember what others have to work hard to. Think of it like a photographic memory, but less like Sherlock Holmes. You can visualize the area, the time, the license plates and everything that you did that day.

One of my weirdest and most favorite past times is memorizing license plates, or reflecting on every detail of an area I’ve been.

People often mistake us for emotional robots. This is very wrong. It’s not that we are emotionless, but rather, we process more inwardly. We struggle hard with actually putting to words how we feel about a certain situation. If someone were to ask me, ‘how are you feeling about scenario a, b, c’ I would fidget, flush a deep red, and stutter. It takes hours of time to myself to just understand and pick apart what it is my emotions actually are.

And as such, you could imagine what it is like in a household of two people that have autism.

My boyfriend has a more severe version of what I do. I can hit a point (usually a few hours later) where I can talk about it and open up. Sometimes, this can take several days. He can’t talk about it at all. Now try to imagine that you have all of these feelings and emotions but feel trapped, constantly disoriented, are a shut-in, and severely depressed. Oh, and did I mention that he’s a Nihilist? He thinks everything and anything is absolutely pointless. Yet, each and every time we talk, I see a small sparkle of hope in him that he still believes there may be some order to the universe.

I’m more agnostic. I see things for what they are, and that things are all coincidental. I’m a huge skeptic, but optimistic in general. I tend to be that annoying co-worker that is giddy and gets excited over dumb things. I’ve had people question me as a genuine person because of how often many things don’t seem to bother me. Yeah, thanks guys. Because I’m not bitching about everything under the sun and generally happy, something is just wrong with me. Well, poop on you too buddy.

What does this have to do with my productivity lately? Um. Everything. Did you read the past two giant paragraphs on my life this year? Oh, and let’s not forget the fact that I still didn’t have a job up until a week ago.

So. Bf doesn’t believe in anything─ check. Freaks out in large crowds─ check. Can’t function at work─check. Believes that he is a burden and mooch─check.

Because I want to respect his family and his privacy, I will not post his name. This next part, took me 72 hours of courage to write. Why? Because it was the lowest point, aside from my childhood (which I’ll get to in a later trauma series), in my life that I have ever experienced.

The love of my life tried to take his own life.

This would have been the second time in my existence I lost someone that meant this much to me by a self-inflicted wound.

At this point, I was working two jobs: One with Uber and one with Amazonflex. Neither of which offers enough money, or time available to take care of two human beings. I was applying to over twenty places a day, trying to find something that would support the two of us so that we could get him and myself on insurance and begin more treatments. But, life had other plans.

I have finally managed to find work. It pays crap, I do marketing for basically free, and will still have to find a way to freelance and make money─ BUT I have a job. I am able to pay bills, and though we don’t always see eye-to-eye, a boyfriend that cares. We just got two little ratses :3 Alby and Nova. Animals are easier for us to attach to. And so, we fawn over our furry babies, and seek the treatment that we both know he needs. Hurray neurotransmitters! Hurry dopamine and serotonin! Hurray brain thingies! but mostly, hurray rats.

I am convinced at this point that somehow, someway, a past ancestor or my own past life (if such a thing does exist) has fucked up my karma so bad that I am paying for all of their evil deeds combined. Don’t even get me started on my holiday experiences.

Next Podcast and Blog – Japanese vs. Western Mythology and the story of Yuki Onna (the Snow Spirit) and The Snow Queen.