From the sub-genre, to main genre, horror has had some pretty great times─

But if you look at the genre all together, it really does have a bad reputation. Why is that, and is it merited?

The answer is more complex than you think. My personal favorite are thrillers and shows with thriller/horror like elements. For example, in shows such as Westworld, The Walking Dead, or Game of Thrones, the horror elements are fleshed out─ they’re balanced. But notice how I said that. Elements. The average person does not like to constantly be underestimated with cheap thrills, or jump scares. We like depth, we like just the right amount of complexity without over-thinking the scene.

The director and casting director have a tough job. They have to not only convey the entire story within a reasonable amount of time, they have to embody the feeling through a combination of images, background, and good actors. This is a huge over-simplification of the process, but bare with me.

The main reason for disdain with the genre is the director’s focus. Much like the adult industry, horror gets caught up in ‘the money shot’ if you will and wants to creep-out or scare the audience as much as possible. But there is a huge piece of the picture they aren’t seeming to get.

Horror fans are changing. We don’t want two dimensional characters as cliche as something you’d see on the CW. (and in my defense, I liked Supernatural so keep your pitchforks at bay.) What does better, time and time again are shows with elements of creepy/unknown because it’s alluring. No one wants to see the whole thing at once. And the whole ‘bad guy coming to get you’ is just over-done. Found footage? C’mon, that died years ago. The problem, I find, is that the whole industry is just outdated.

We live in the information age. If I can pick apart every issue and guess the film’s ending in the first 10-15 minutes of it, there’s a problem. Not everyone has to have that surprise element, or a twist. You don’t have to have a boogie man that just won’t die. Don’t make flimsy characters whose sole purpose is to die. I can’t tell you how frustrated I get with weak/pathetic characters that just stumble around and cry.

“Nope! I’m gonna die. Guess I’ll just walk down this road in a straight path and bawl my pretty eyes out. That’ll work.”

Build an atmosphere. Make competent characters that try their hardest and still fail. The Green Room actually came pretty damn close to this, and I enjoyed it. The people weren’t helpless, it felt real. Like it genuinely could happen. 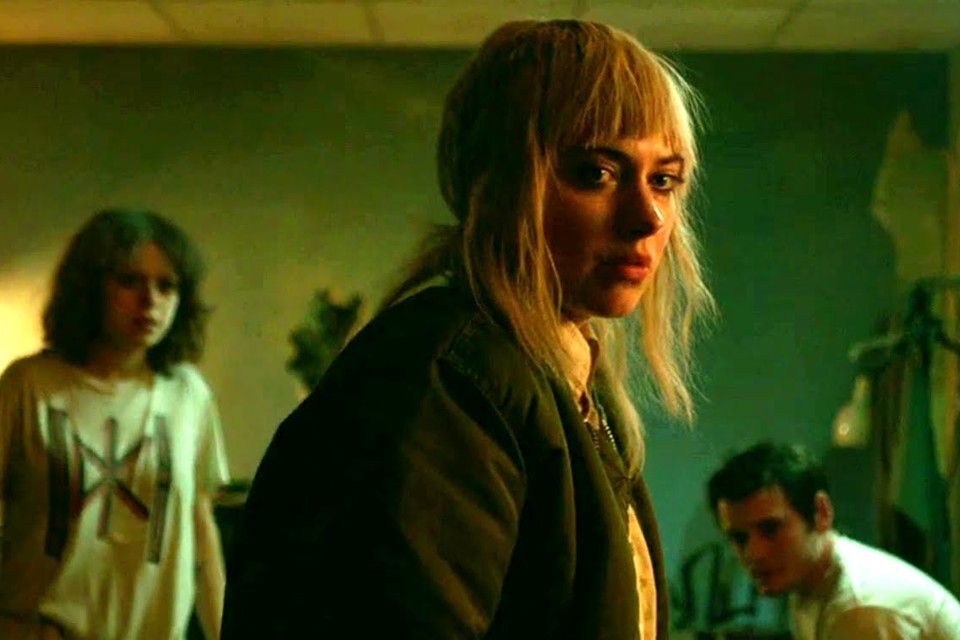 Nightcrawler? One of my all-time favs to date. But, I am admittedly a little biased since I love Jake Gyllenhaal. If you haven’t seen this, do yourself a favor─ watch it, like, yesterday. 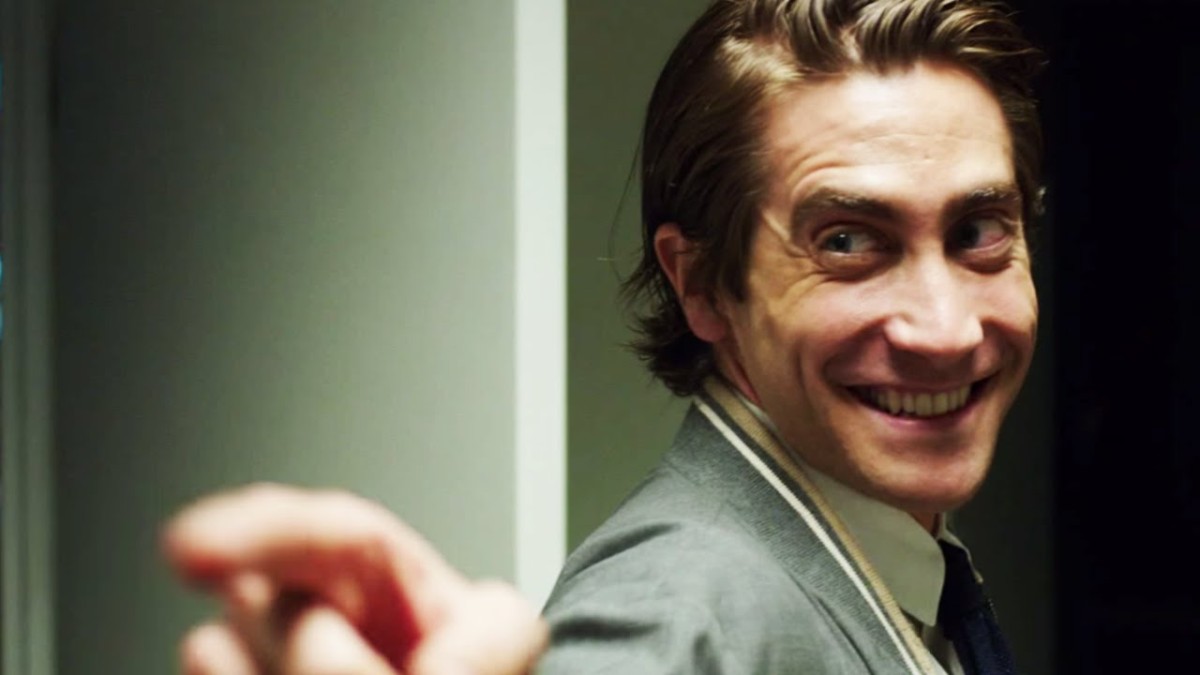 But what do I know? That’s just my two cents.

6 thoughts on “Horror has a Bad Rep – Is that Merited?”