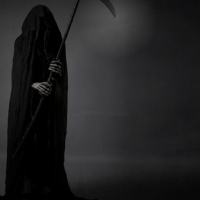 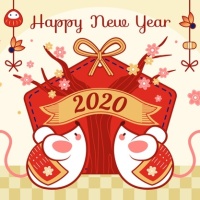 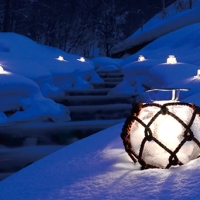 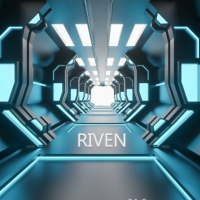 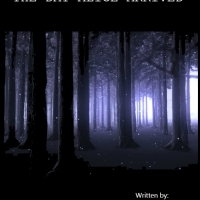 With the jovial nature and made-for-general-audience style marketing campaign, I was a little wary of seeing this film. The last few Spiderman films definitely left something to be desired.

So, that being said I was more than a little nervous.

Even though this was meant to be the sixth film in the run, it felt like a ‘new’ Spiderman. With Marvel in charge, it had all the quick wit and one-liners a person comes to expect from something in the Avenger’s universe.

At first, when I saw the Captain America thing I got a little annoyed but after a few times of the ‘gym/detention’ style videos (and the gym teacher muttering that Cap. was wanted for treason) I was seriously cracking up. 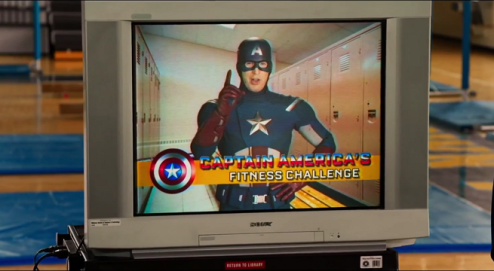 Let me just say that what hooked me the most, was Holland.  His infectious curiosity and arrogant behavior was like something straight out of the comic books. The awkward teen high school experience, the very real take on what life would be like for someone that was 15 and a super hero─ This was the Peter Parker that I was ready to see!

I hate admitting this out loud, but the kid really had me rooting for him. I felt his struggle, and really related to how much he wanted to prove himself to Tony Stark.

This scene, by the way, was everything. 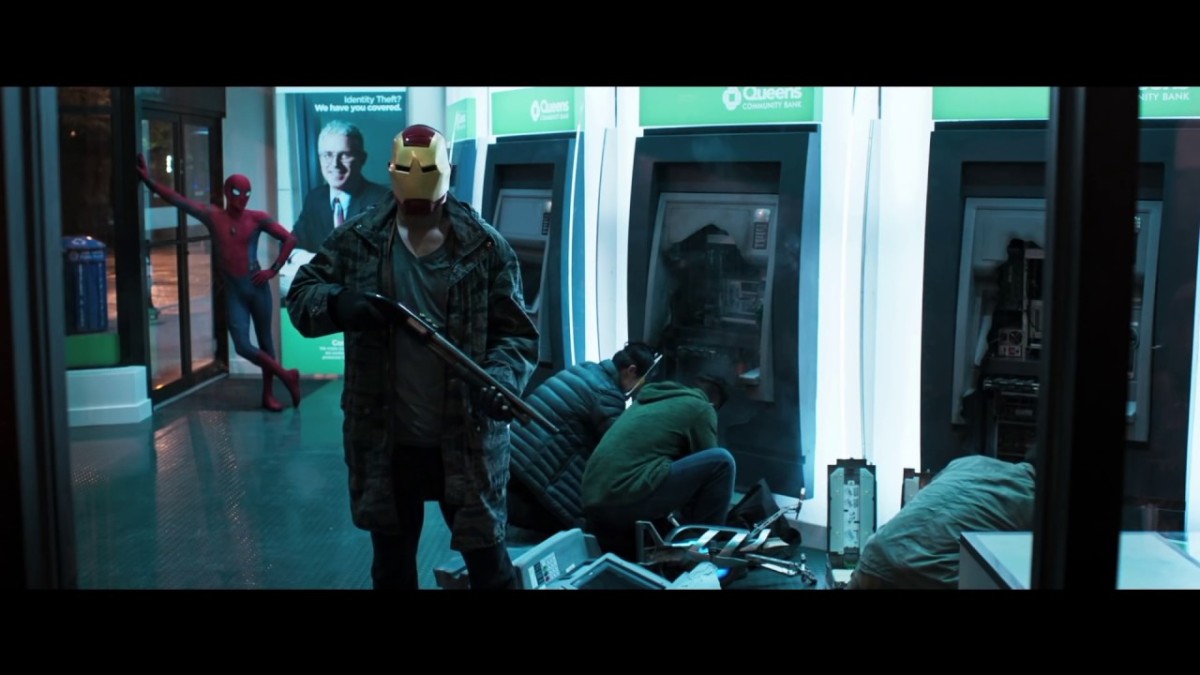 And what’s more, his plucky ‘sidekick’ was amazing. It was exactly how I would have behaved in high school, asking a million questions and being star struck that my best friend was the amazing Spiderman. 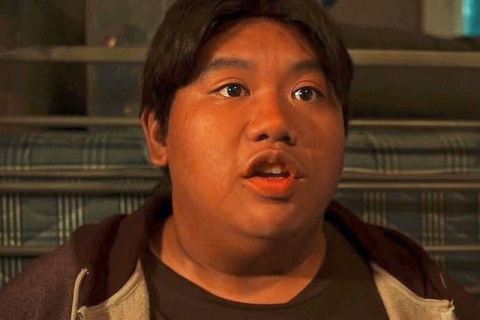 Pair that with his impeccable timing to call when Peter is in the worst situation possible. And his super-cute infatuation with Aunt May, played by the lovely Marisa Tomei, was some teen level adorableness.

Keaton played the Vulture (Adrian Toomes) and though the whole father-daughter shtick routine is well played out, it was a nice twist to find out about his family secret. Keaton really plays the bad guy you love to hate well. But by the end of the film, you hold something else entirely for him─ 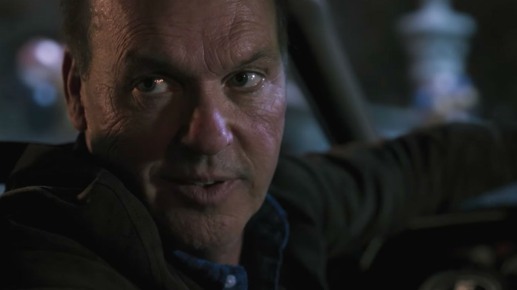 While Laura Harrier (Liz) played the love interest of Peter Parker, I did find her character to be a little one-note, a Mary Sue, if you will. To her credit, it was probably the writers and director’s doing─ but I found myself entirely disinterested in her character entirely. We really didn’t find out much about her─ other than she was hot, had money, and liked to be involved in school stuff. *snoozefest*

Who was a female character I loved? The oh-so-quirky Michelle (Zendaya) had me cracking up a few times. Any girl that can own her faults, stand up for her beliefs, and still manage to crack me up wins in my book. Zendaya is brilliant! I was impressed. 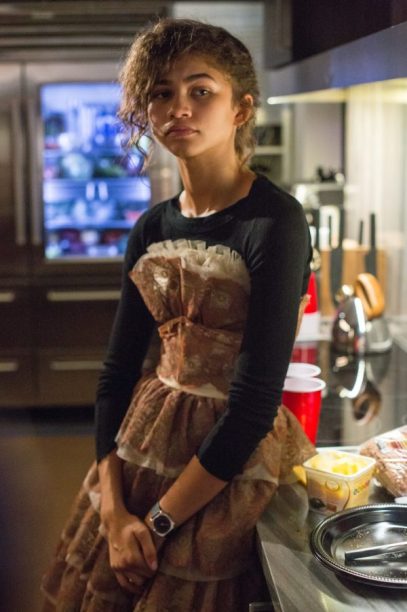 Homecoming was everything you would suspect, with a few surprises and tricks up its sleeve. I was pleasantly surprised by this movie and will say that I give it a great big 8/10. This was perfect for the audience it was meant to capture and family friendly without being overtly so. Plenty of adult humor to go around. 😉

Make sure you stay to watch the Captain America skit at the end. I pretty much giggled like a little girl at Evans.