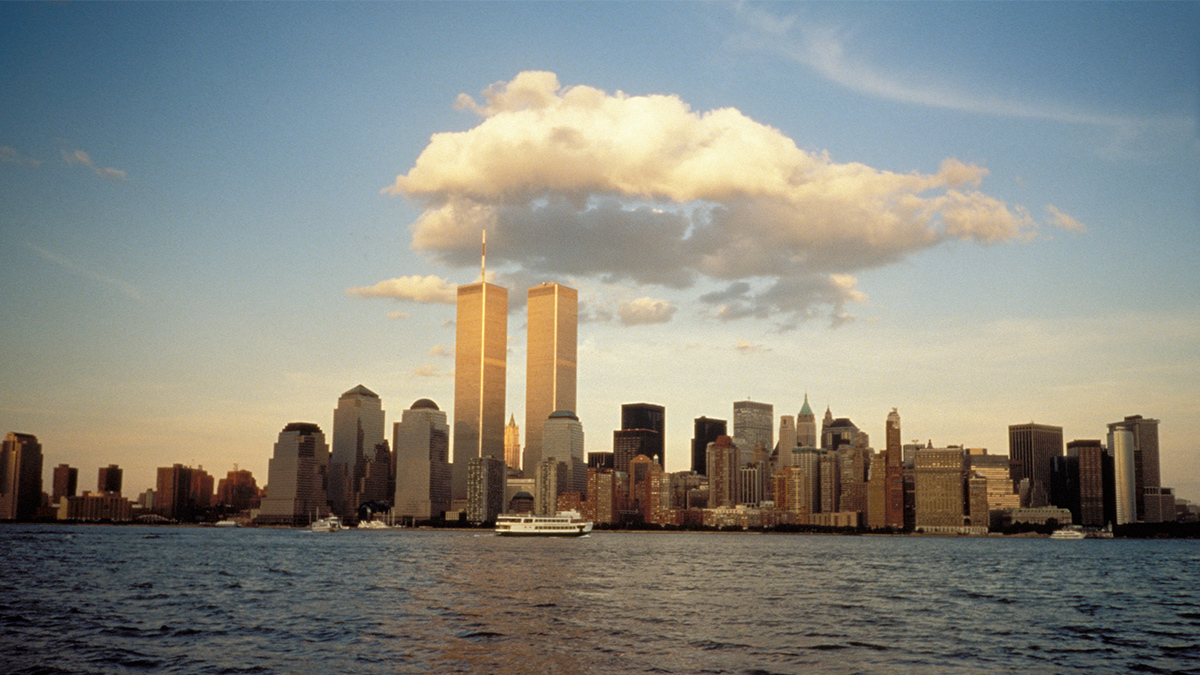 It was a typical school day. Me and my classmates had just settled in for computer lab when suddenly our teacher wheeled in a t.v. She explained that something was going on and felt that all of us needed to know what it was.

We sat and watched the news. Some of us too young to understand, while others asked the teacher questions. Parents were encouraged to pick us up from school that day and classes were cancelled.

I didn’t really understand the full weight of things until I saw several teachers burst into tears. A lot of them had done their best to stay strong around the students, but in the end we’re all human.

I liked all of my teachers, some were more special than others. Ms. Smith (I’ll call her) was my favorite teacher. She was extremely passionate about history and never lied to the class. I always respected her for that. She had been in New York with her daughter when it happened.

When she came back to our classroom and told us everything she saw─ not a dry eye could be found in our room. She was lucky to have escaped alive with her daughter (who had been in labor at the time) and witnessed the best and the worst of humanity all in the same day. I’m a firm believer in the fact that most people are inherently good. But not great at separating what ‘good’ is. The lines sort of get blurred with what one person sees as good, while another finds that behavior a-typical and (some find it) disgusting.

I grew up in a very conservative household. Not only conservative, but Southern Baptist. While my mother and stepfather were somewhat lenient on this, my grandparents were not. My mother, for example never attended church but insisted I go every Sunday. This meant she still clung on to her beliefs that somehow this would make me a better person.

I think, fundamentally this is where most people sit in their beliefs. They believe they know better than you do and what is right for you.

I often try to go outside of my own upbringing and perspective to understand others’ motivation. All I can remember and offer from my own religion was that they felt they were saving others by converting them.

I can read about what another person believes, but I can’t live in it. To not have that perspective, I can only speculate on what they might feel to be true.

These are things I reflect on during days such as these, or after a tragedy.

I hope that for anyone who experienced it firsthand, or for anyone that has experienced this sort of hardship, you are able to find peace and healing from all of it.